So I was watching YouTube clips with a group of friends and we came across an ERB video about Jim Henson vs Stan Lee and Walt Disney said: “in fact I own this whole series”. We started to talk about this line. Why was this line here? Disney didn’t own Epic Rap Battles of history…. Right? After some research it turned out that ERB was part of a network called Maker. Maker is a YouTube network that is owned by Disney. Wow. Disney owned Maker. I became curious. After some googling I found the Maker site. They boasted that they had over 50.000 channels signed under them, proudly presenting some of their partners like Pewdiepie, Markiplier and Toby Turner. However then I remember some YouTubers I followed recently did some ad song about Disney land. I wondered if there was a full list. I couldn’t find one. Weird. As a computer scientist, there was only one solution. I had to make one.

The first problem was to find who was part of the maker network. That was luckily easy to accomplish. In the html (layout of the page) you can find “meta name=attribution content=nameOfNetwork” which will say what network they are part of. On the homepage of maker, they give a few examples of people who have signed with them. We can start to check these. Maker also has different sub-networks, however you can check for multiple network names. So we have a way to check if someone is part of maker.

Each channel has recommended channels, where a YouTuber can point to other YouTubers they like. Every channel gives them another name, however they all have them. We know that a channel that is part Maker will have a higher chance of having another channel of Maker in the suggested list.

With the above the algorithm is relatively simple to create. You create a web crawler. This will start at a set of YouTube channels you give them. (I started with the maker list). For each of those channels we check if they are part of a network. If they are we then check for those channels the suggested list for other Maker channels, etc.

I also added a part that checked in the most recent videos of each channel to see if there are any channels in the description to add to the list. This also gives us a possibility to get a rough number of views they had in the last few videos.

Why did I do this?

This little project was fun to do between other thing. It was fun to see if and how fast I could accomplish this. It turned out that it only took me a morning and evening. It might have taken even longer to write this piece. :)But on the other hand I felt a little bit betrayed. YouTubers in my view have always been, in my eyes, just fun people who were completely independent. I thought that when people collaborated for a video, they would pick up the phone and ask to collaborate. While researching this, I found out that sometimes these are planned out and at least a little bit arranged. For example, I found that Christina Grimmie collaborated with mike Tompkins. Mike than collaborated with Tessa Violet. She in turn collaborated with Chester See. All of these YouTubers are part of Maker and as far as I have looked, none of them have told this to their audience. It takes away a bit from the feeling that this is all spontaneous, like watching someone playing a sponsored game.

Link to the full list of youtubers part of maker 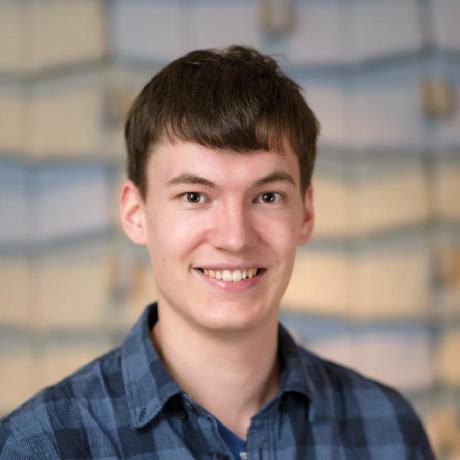 Hi! I'm Martijn Steenbergen. I am a 25 year old student living in Delft, where I have just finished my masters in computer science. I have traveled the world, am fascinated with UI/UX and love TV-series.